The 9 Best Skate Parks in Iowa! 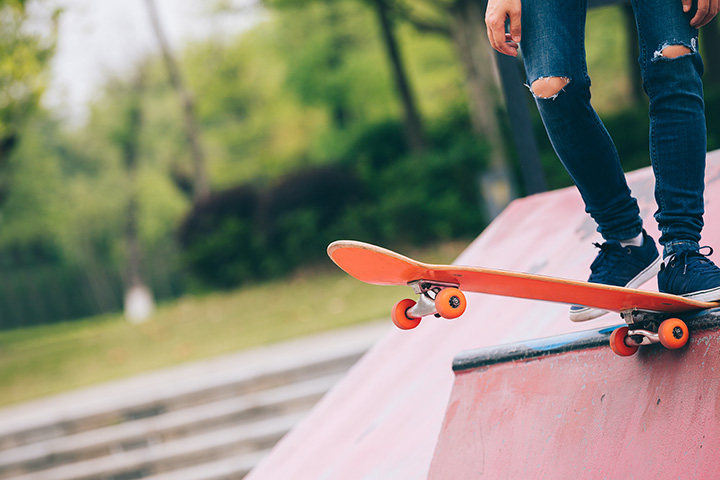 Equipped with quarter pipes, bowls and grind rails, the state of Iowa has some awesome skate parks to check out. Spread across the state, many of the skate parks in Iowa are part of a larger city park system, and all are very welcoming to all ages and skill levels of skaters. Most skate parks are unsupervised and open in the daylight hours, and every skate park in Iowa highly recommends protective equipment to be used while skating. With safety in mind, check out all the fun to be had at these 9 best skate parks in Iowa.

Home of the Hawkeyes, Iowa City also has a popular skate park located at Terrell Mill Park off the riverfront Dubuque Street. In operation since 2002, this 11,000 plus square foot skate park has bowls, grinding rails and often a large mix of skaters skilled and learning occupying the space all 365 days of the year that it is open.

Located in Brookside Park, the 10,000 square foot Ames Skate Park is the perfect place to meet fellow skaters and utilize the numerous grinding rails, ramps and stairs to hone your skating skills. Bikes are not allowed at this gem of a skate park, and skating is welcomed from dawn to 10:30 at night. As with all skate parks on this list, protective equipment is highly recommended.

Open since 2002, the Riverside Skatepark in Waterloo has been giving fun opportunities for all ages of skaters ever since. Located in Exchange Park, this skate park is free and open every day the weather allows it, and bikes are even allowed at specified times to join in on the fun.

Broadway Skate Park in Council Bluffs is one of the premiere skate parks in the state, and that’s because it’s decked out with a bunch of awesome skating features. Snake runs, fun boxes and quarter pipes, there is enough edges to skate on at the Broadway Skate Park to occupy your entire dawn to dusk time you can spend there.

As of 2015, the planned skate park in Dubuque had yet to be completed, but the city has taken steps and bookmarked over $50,000 towards its completion, and once this skate park is finished, it will be amongst the best in the state, if not the entire Midwest. With an impressive design and plenty of space, this skate park will offer every amenity and more for the local skating community, providing a safe space for all ages to come and play.

View more Iowa Skateparks.
Select a Iowa town to find
the Best Things-To-Do and Places To Go around you